Lastest Releases Now and in aBit


Keifyb - Living As Someone Else 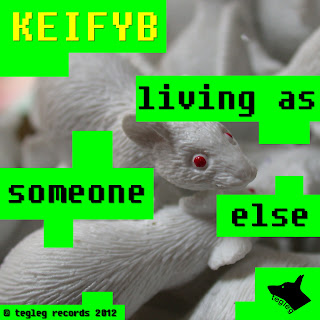 Sooooooooooo......
After many years of pounding his head against a computer Keifyb bangs out yet another intrigingly delightful album. As you experience this cleverly ironic musical collection you may be left feeling as if you are not one's self. Enlightned darkness, chilled out crazyness and addictive ear candy are a few ways of describing Keifyb's style but there is no doubt there will be a few suprises along way.
Spotify - http://open.spotify.com/album/0qV18aSEVXu8fkyLE7eMsT
Buy links coming on http://www.tegleg.co.uk soonish, other links available ont google too 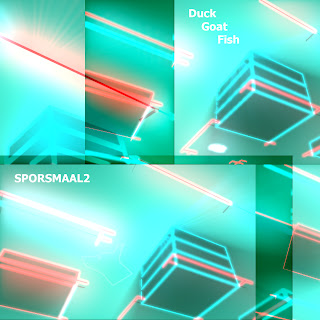 Sporsmaal2 -is due soon to release the amazing and wonderful 'Duck Goat Fish' EP.

Tegs Playground is an action packed arcade open world style game braught to you by Tegleg Records. The crazies have taken over! Raz around in the city having fun and collecting TegHeads to Unlock Mini Games and Special Powers! As well as the main city playground there are 5 mini games to unlock. Some inspired by old classics like Uridium and 1942 and some truly original games like the Gravity based game.
As a special bonus from Tegleg Records, any gameplay video submitted will receive a free download of any album from our catalog, contact us with a link to your video and your album/ep choice. Have Fun :)
For Windows PC. !!!Another excellent album from Rae Grebby!!! Rae Grebby is a master of copy and paste music making. Using samples from a wide range of sources such as tv, radio, sound library CDs and old vinyl recordings, he experiments, mashes, twists, and re-arranges them into truly original tunes and sometimes weirdly organic musical sound art. A strong sense of narrative, comedic timing and atmosphere runs throughout this album. 'Uncle Bert Emperdink' is his Third solo release on Tegleg Records / Tegleg Digital.

Posted by Tegleg Records at 03:31 No comments:

Coming from the streets of Newcastle, Spazoobertron lives, breathes and creates techno in all its forms but favoures the minimal approach. At an early age she was forced to learn the 303 inside an incomplete cat.

Go to tegleg.co.uk
look on the catalog page for a FREE DOWNLOAD!

Posted by Tegleg Records at 16:13 No comments:

Check out our new Tegleg Android blog -  http://teglegandroid.blogspot.fr/
Looking at possible uses and developing apps for Android Phones and tablets.

Starting with this first post -
Tegleg Android: android/eclipse talks to pure data like this: This aint gona be any kind of tutorial but more of a quick breeze over what you need to know when making android apps with pure data patches...

Lots of noises coming from the teg development lab so it should get interesting soon.
Posted by Tegleg Records at 08:55 No comments:

Some people release music on cd's, mp3's, video and youtube but unlike people tegleg takes releasing music to the next level of audio entertainment.
This is a 3D Audio/Visual Web Browser Multiplayer Presentation from Tegleg Records.

As it is multiplayer you are asked if you want to 'Start a Server', if there are other people playing already you will will have the option to 'Connect' to a game. When selected a 'Click Here To Play' will pop up in the lower left. Click it and you away, moving around with your arrow keys or wasd keys. You can jump with the spacebar..

To play the music simply walk through one of the play boxes near the artists name. The track will start playing as soon as it has downloaded the audio file from the server - could take up to about one minute depending on the size of the file.

The boxes, the balls and the tegleg spaceman all have an audio reverb zone attached so when you are near the music your listening to will have a reverb effect. Some sound  different, try em all out....

A few other hidden functions can be found and it is still in development.

Tegleg records aka tegleg digital - http://www.tegleg.co.uk is joining MetalMegaGio for the biggest game of the year - As part of a game of survival, tegleg digital  is playing total miner on xbox live this weekend.

An amazing team of xbox total miner players are hosting a hunger games special event this weekend. Join us if u can for a fun pact event on Saturday the 21st of April 2012..........

If you have total miner and would like to participate in MetalMegaGio's version of hunger games then send him a message. The games begin Saturday 10pm Eastern American time. about 4-5am UK time ish....im not sure.... 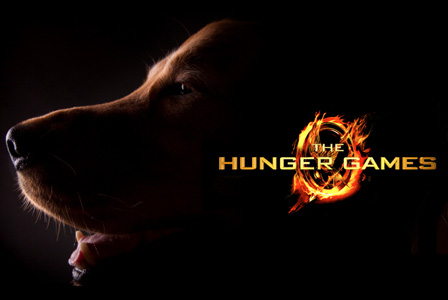 "Happy Hunger Games! And may the odds be ever in your favor!”
-Effie Trinket

Posted by Tegleg Records at 20:49 No comments:

Posted by Tegleg Records at 13:04 No comments:

Numerical - A Sense Of Neglect OUT NOW!

Numerical - A Sense Of Neglect 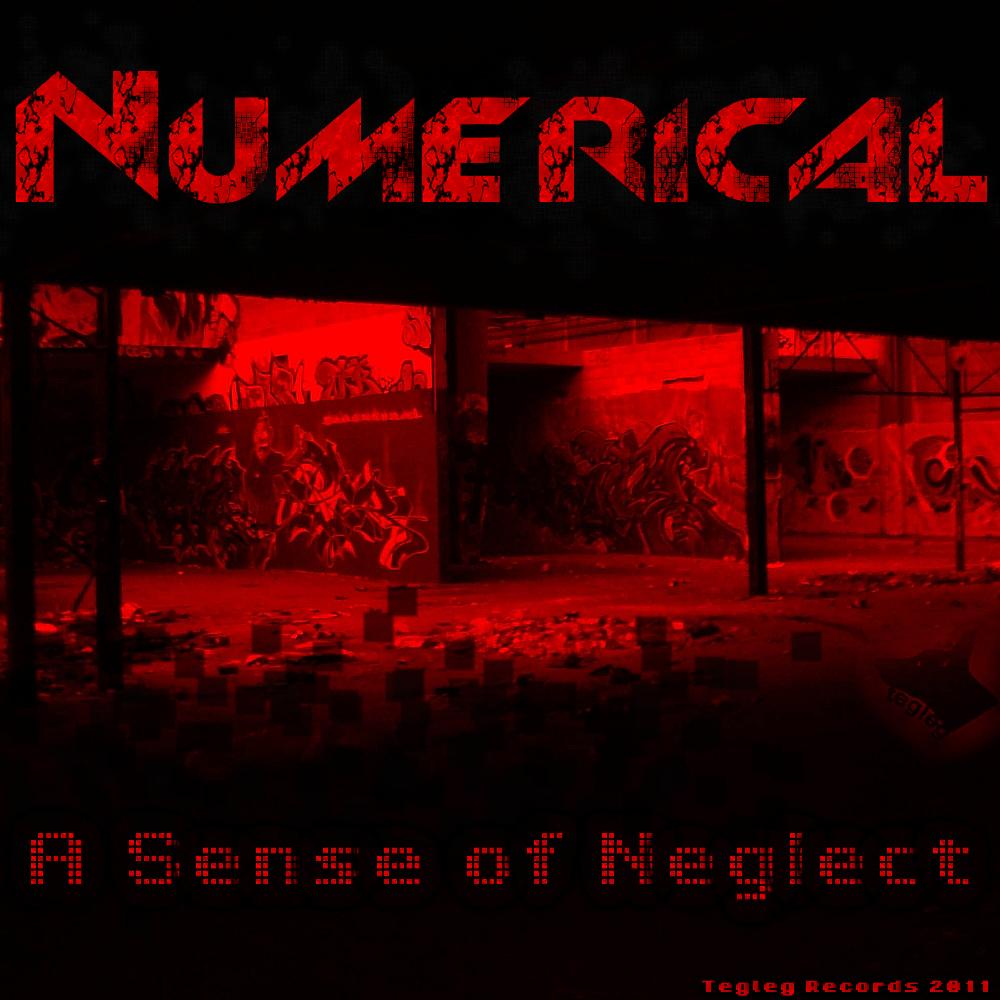 After a lengthy hiatus, Numerical returns with his brand new EP.Packed with exciting new sounds and styles, "A Sense of Neglect" shows how much Numerical has grown since his first release on Tegleg.Grab your copy of this energetic EP Now!, at all your favourite online stores.